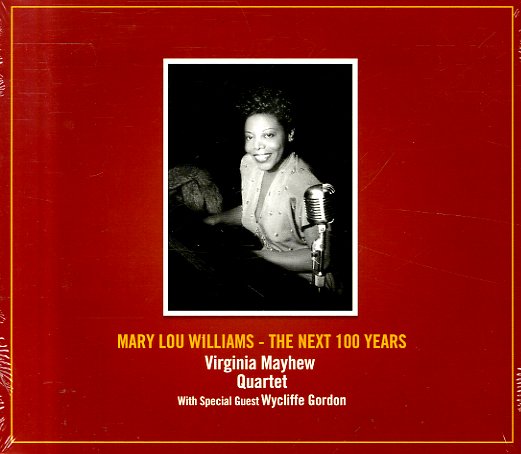 Mellow Madness (Japanese paper sleeve edition)
A&M (Japan), 1973. Used
CD...$34.99
A really great, oft-overlooked album from the best period of Quincy Jones! This album is quite possibly Quincy's most farthest-reaching – as he works in an array of styles that really shows his growing genius in the studio – not just jazz and soundtrack modes, but more soul-based ones, ... CD

What It Is – Funky Soul & Rare Grooves From The Vaults Of Atlantic, Atco & Warner Bros Records 1967 to 1977 (4CD box set)
Rhino, Late 60s/1970s. Used 4 CDs
CD...$44.99
One of the funkiest box sets we've ever seen – and amazingly issued by an American major label! The 4CD package is a treasure trove of funky work from a decade of Warner Brothers, Atlantic Records, and related labels – tunes pulled both from mainstream album releases and much more ... CD