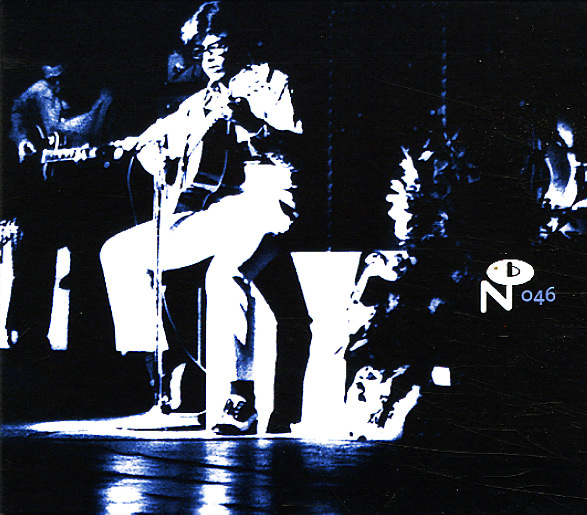 Funky fusion with plenty of Latin touches – a really compelling set from the Nicaraguan scene of the 70s! The album's got the same criss-crossing of influences you'd hear in some of the best Bay Area projects of this type – no surprise since Jose Chepito Areas is a key member of the group on percussion – and there's a wonderful blend of acoustic and electric instrumentation, rootsy rhythms and free-thinking fusion – all of which make this sweet little set feel like some lost Impulse Records gem from the early 70s – particularly the label's releases that get a bit more global in their outlook! Alfonso Lovo plays loads of sweet Fender Rhodes, and also sings a bit – and titles include "Nueva Segiova", "Firebird Feathers", "Rio San Juan Drums", "Los Conquistadores", and "Tropical Jazz".  © 1996-2021, Dusty Groove, Inc.