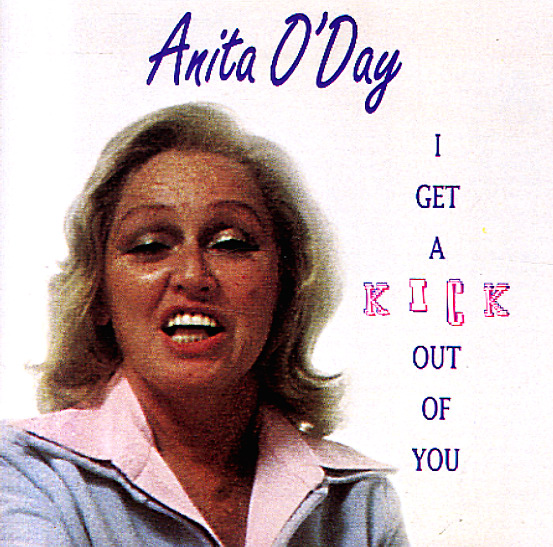 Anita O'Day Sings The Winners
Verve, Late 50s. Used
CD...$5.99
Anita O'Day pays tribute to Downbeat poll winners by singing vocal versions of their big hits in this lively set of jazz tracks from the 50s! Arrangements are by Marty Paich and Russ Garcia, both swinging as nicely as they ever did – and the setting of the album keeps Anita nicely in line, ... CD

Anita O'Day Swings Cole Porter With Billy May (with bonus tracks)
Verve, Mid 50s. Used
CD...$3.99
Something of an addition to the Verve "songbook" mode of the 50s – but it's also one that's a lot more dynamic than the others, thanks to some very jazzy arrangements from Billy May! The groove here is very upbeat and jazzy – hard-swinging in the manner that May forged with ... CD