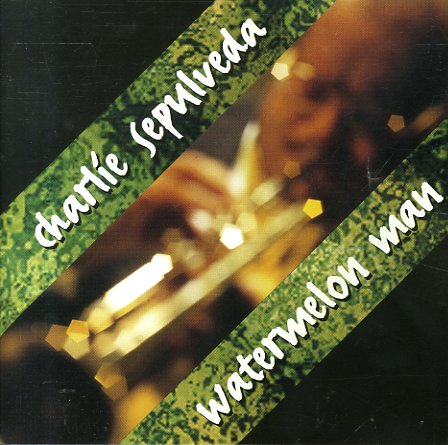 With John Benitez on bass, Anthony Carrillo on bongos and congas, Johnny Almendra on drums, Renato Neto on keyboards and Eric Leed on tenor sax.  © 1996-2022, Dusty Groove, Inc.
(Out of print, punch through barcode.)

Lennie Niehaus Vol 3 – The Octet No 2
Contemporary, 1955. Used
CD...$7.99
Pretty incredible work from Lennie Niehaus – one of his seminal albums for Contemporary – nearly all of which were as poorly titled as this one, but equally worth checking out! This side has Lennie grooving on alto – blowing in a tighter, harder style than most west coasters ... CD

Manhattan Jazz Quintet Live At Pit Inn
King (Japan), 1986. Used
CD...$16.99
The Manhattan Jazz Quintet play live at Tokyo's legendary Pit Inn – a great venue for the group, given their strong support from the Japanese market in the 80s! The group's right at home here – working in that wonderfully dynamic style that draws strongly from the bass of Eddie Gomez ... CD

Stone Flower (with bonus track)
CTI, 1970. Used
CD...$7.99 (CD...$12.99)
One of Antonio Carlos Jobim's greatest records – and a perfect blend of his subtle bossa genius with the moody electric sound of CTI! Jobim plays electric and acoustic piano, guitar, and sings a bit – and Deodato handled the arrangements with a breezy brilliance that matches all the ... CD