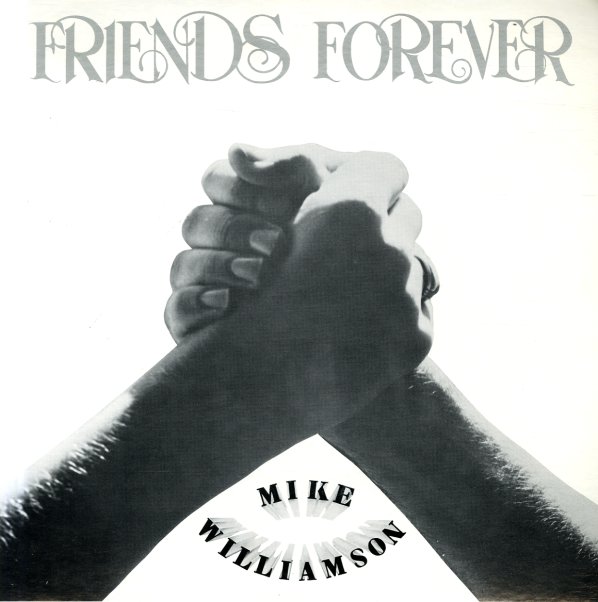 Soul Dressing
Stax, 1965. Very Good+
LP...$29.99
A great little record from Booker T and group – often overlooked amidst the range between Green Onions and Melting Pot, but a very strong album of soulful Memphis instrumentals all the way through! Book's organ is bubbling hot, and the band's tight rhythm style works in a perfect laid-back ... LP, Vinyl record album