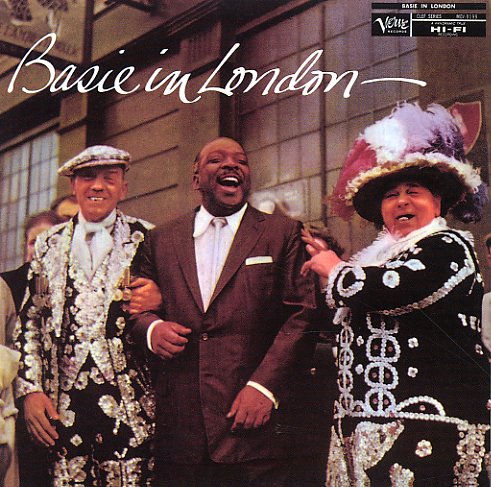 Charlie Parker, Johnny Hodges, and others

Oscar Peterson & Nelson Riddle
Verve, 1963. Very Good-
LP...$5.99
A beautiful meeting of two mid-century musical talents – the piano of Oscar Peterson and the arrangements of Nelson Riddle – a surprisingly wonderful pairing, heard here on a rare set for Verve! Peterson never recorded with strings nearly as much as he did with a trio, but almost all ... LP, Vinyl record album