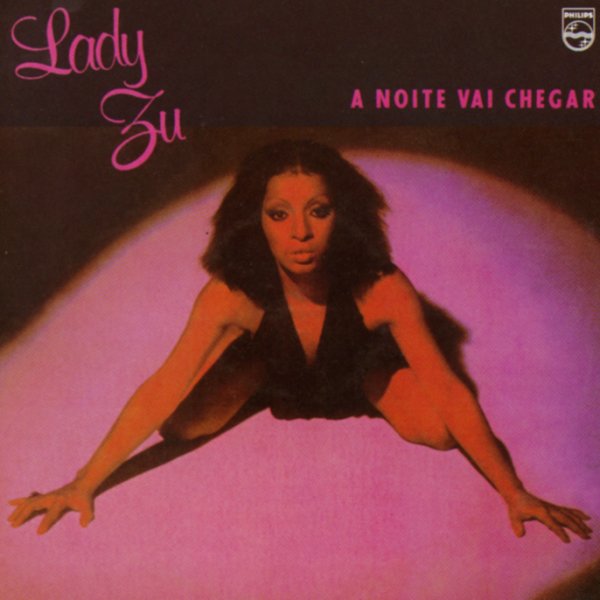 Fantastic work from 70s Brazil – served up here by the great Lady Zu, who was one of the few female artists in the mostly-male samba soul generation! Lady Zu's a bit like Tim Maia at the time – a soul singer first, and Brazilian artist second – and works here with a sound that would be right at home on the American scene of the time, save for the fact that the lyrics are in Portuguese! There's a slightly clubby vibe to the music, but it's nicely balanced with straighter work too – a bit like Warner recordings by Candi Staton from the late 70s. Arrangements are by Luis Roberto Oliveira, and the whole thing's great – a really unique slice of music from the scene at the time. Titles include "Novidades", "Esqueca Me", "Com Sabor", "Solucao", "So Voce", "A Noite Vai Chegar", and "Lady E Meu Nome".  © 1996-2022, Dusty Groove, Inc.
(Brazilian Polysom reissue, still sealed! Shrinkwrap has some sticker remnants.)