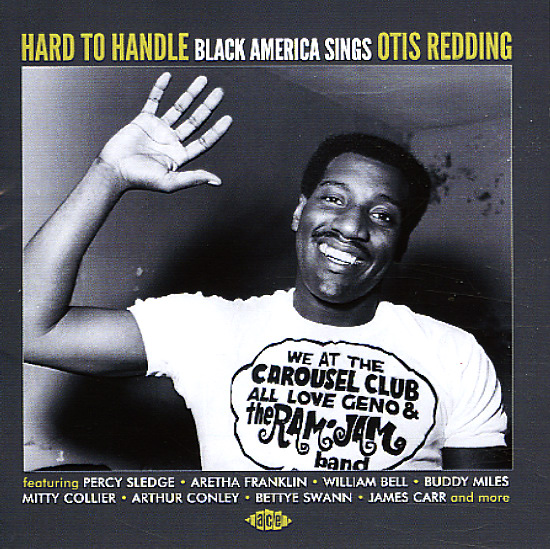 Greatest Hits From Outer Space
Ace (UK), Late 50s/1960s. New Copy
CD...$11.99 18.99 (CD...$9.99)
A mad mix of space-age instrumentals, groovy vocal tunes, and lots lots more – and definitely one of the coolest compilations we've ever seen! The cover states that "a galaxy of stars goes where no other compilation has ever gone before" – and we can definitely agree with ... CD