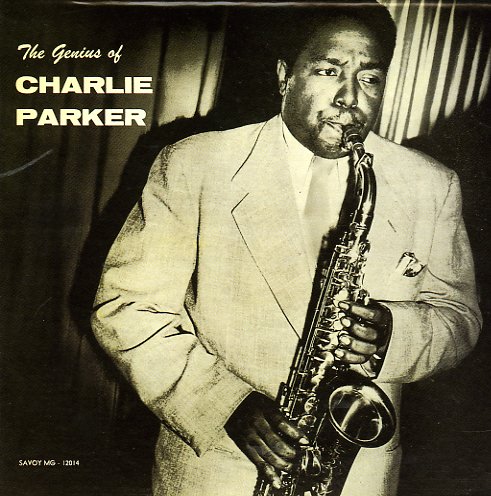 This record collects some unreleased takes as well as original masters of some of his better known recordings. Included on this collection are "Bird Gets The Worm", "Bluebird", "Klaunstance", "Barbados", "Merry Go Round", "Chasing The Bird", "Koko", "Perhaps", "Warming Up A Riff", "Slim's Jam", "Popity Pop", "Dizzy Boogie", and "Flat Foot Floogie".  © 1996-2021, Dusty Groove, Inc.
(Out of print.)