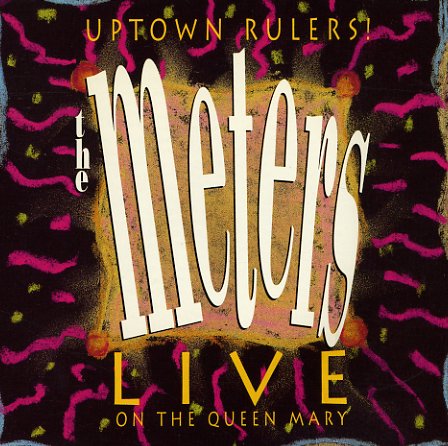 Very Best Of Ashford & Simpson
Warner/Rhino, 1970s/Early 80s. Used
CD...$6.99
15 tracks – and a great selection of work by the team of Nick Ashford and Valerie Simpson! The pair started out doing some excellent work at Motown during the early 70s – but it wasn't until they moved to Warner in the middle of the decade that they began to emerge as the powerhouse ... CD