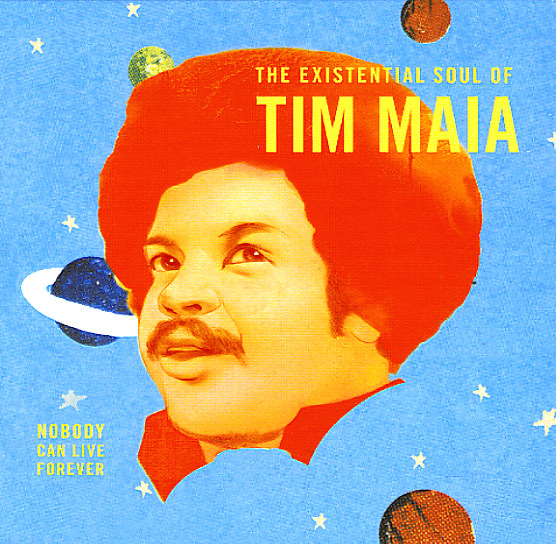 If You Will
Strut (UK), 2022. New Copy
CD...$14.99 15.99 (LP...$28.99)
The first album in many years from legendary Brazilian singer Flora Purim – and a set that's maybe one of the best of her career – done in this soaring, free-spirited style that really takes us back to the qualities that always set Flora apart from the rest! Daughter Diana Purim sings ... CD