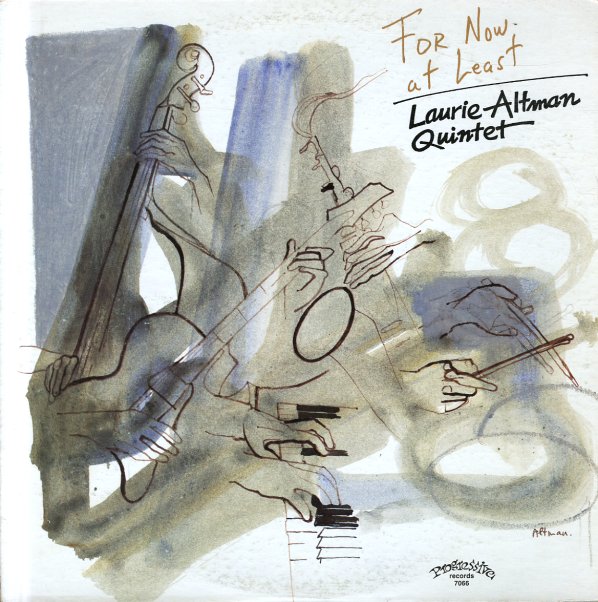 Laurindo Almeida Quartet Featuring Bud Shank – Vol 2 (10-inch)
Pacific Jazz, 1954. Very Good
LP...$14.99
Original 10" LP featuring the second set of historic duets between Brazilian guitarist Almeida and the great LA alto player Bud Shank. This is the stuff that supposedly ended up back in Brazil and inspired the wave of musicians involved in the bossa nova momement. It's been repackaged a ... LP, Vinyl record album

Jazz & The Sounds Of Nature
Savoy, Late 50s. Fair
LP...$4.99
One of Lateef's fantastic early albums for Savoy – with a style that mixes jazz with weird Eastern instrumentation and tribal rhythmas – for a sound that's somewhere between Sun Ra and later stuff on Tribe records. Lateef's playing with great players from the Detroit underground of the ... LP, Vinyl record album

Steamer
Verve, 1956. Very Good
LP...$29.99
The title may be a bit strangely put – as "Steamer" isn't a word that we'd necessarily think to use with the gently flowing tenor tone of Stan Getz – but that doesn't stop the album from being a great one, and perhaps in Getz-like terms, it might well have a bit more steam ... LP, Vinyl record album

Zodiac Suite
Halpern Sounds, 1977. Very Good
LP...$7.99
Trippy stuff! Side one of the album features spare electric piano tunes – dedicated to the Zodiac, and featuring Halpern noodling around on the keys in a nice dreamy mode. Side two features longer tracks in a similar spacey mode – and titles include "Moonrise Over Orion", ... LP, Vinyl record album