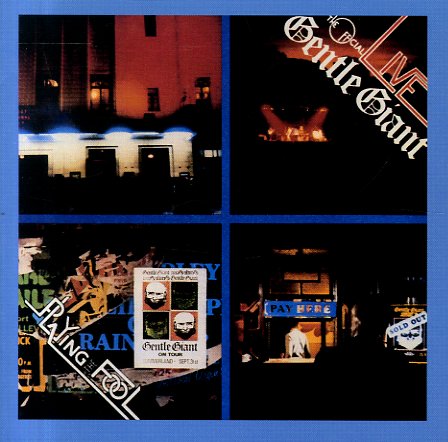 Acquiring The Taste
Vertigo, Early 70s. Near Mint- Gatefold
LP...$59.99 69.99
A perfectly balanced little set from Gentle Giant – a record that's progressive, but never overly jamming – jazzy, but still rock-based enough to contain some great straight ahead tunes – and whimsical, but never too flowery or hippy dippy! Gentle Giant were one of the few who ... LP, Vinyl record album