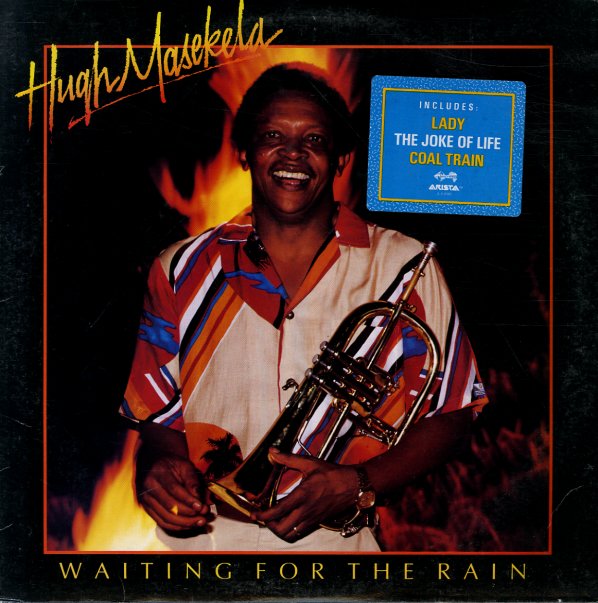 Waiting For The Rain

(Cover has light wear, a hype sticker and a gold promo stamp on the back.)