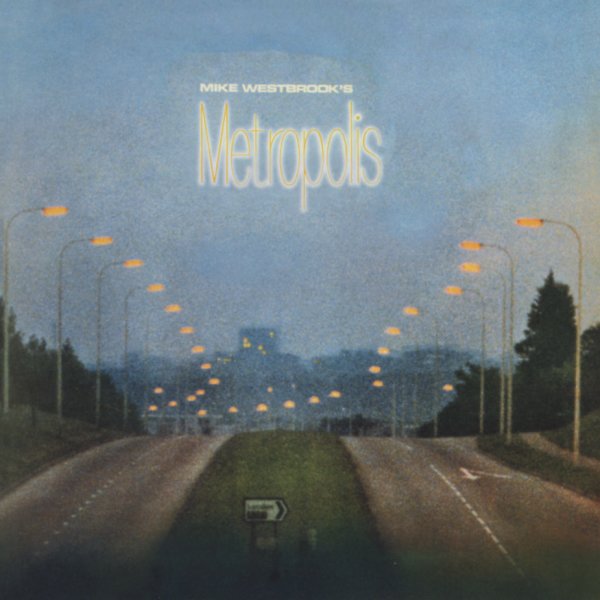 A seminal bit of work from Mike Westbrook – recorded back in the early years of his career, when he still had a pretty sharp edge! Like Westbrook's first few albums on Decca, this set features the British avant jazz maestro playing piano with a large ensemble of some of England's finest jazzmen – including Ray Warleigh, Alan Skidmore, Harry Beckett, Kenny Wheeler, Paul Rutehrford, and Harry Miller. Norma Winstone sings on a few tracks, bringing in her lovely voice in the way that she does on Westbrook's best albums – but overall, the set's a bit more out there and more avant than some of his earlier work, but still has the majestic cohesiveness that makes his work of the time so great. The work is one long piece, split into 9 segments.  © 1996-2021, Dusty Groove, Inc.