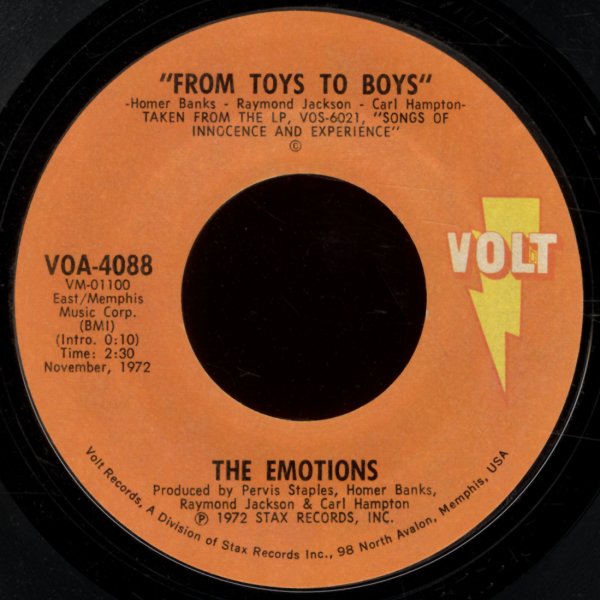 From Toys To Boys/I Call This Loving You