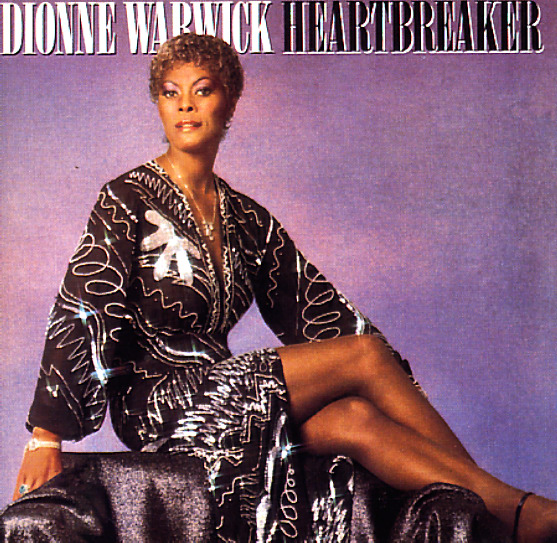 Sweet 80s soul from Dionne Warwick – an album that features a fair bit of production work from Barry Gibb – and a sometime sound that definitely shows his presence! The style here is smoother than Dionne in earlier years – with a nice undercurrent of jazz in the instrumentation, one that helps keep things hipper than you might expect – and which avoids a lot of the cliches of early 80s pop soul that might muck things up. Gibb's touch helps things glide nicely at times – a bit of that soulful Bee Gees flourish – and tracks include "Heartbreaker", "It Makes No Difference", "Take The Short Way Home", "Just One More Night", "You Are My Love", and "Our Day Will Come".  © 1996-2021, Dusty Groove, Inc.