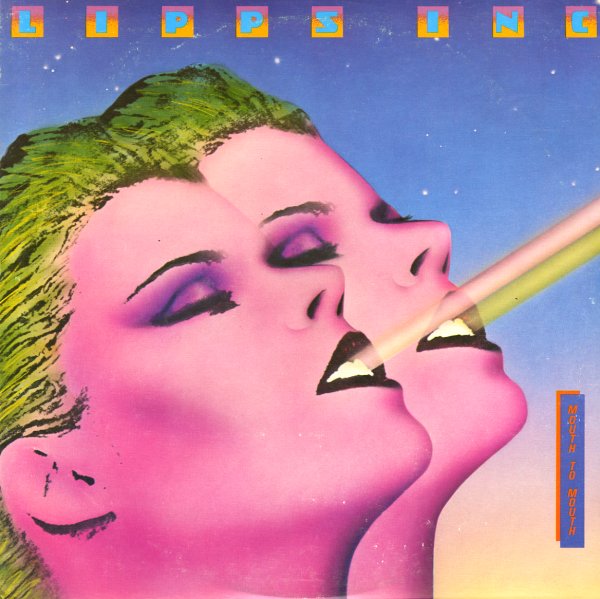 Mouth To Mouth (with bonus tracks)

A classic bit of club from Lipps Inc – an album that's got the group nicely stretched-out and extended – taking them way past the simpler sounds you might know from their hit single work! Tracks here are all quite long, and feature lots of instrumental workouts over very tight rhythms – almost a mix of Casablanca disco with some of the freer modes you'd get from labels like Prelude or Salsoul – served up with lots of guitar and heavy basslines from group leader Steven Greenberg! Vocals are by Cynthia Johnson – who helped Lipps Inc become one of the first standout soul acts from the Twin Cities – and in addition to a great extended take of "Funkytown", titles include "All Night Dancin", "Power", and "Rock It". CD features four bonus tracks – all the shorter single mixes of the long tracks on the album.  © 1996-2021, Dusty Groove, Inc.