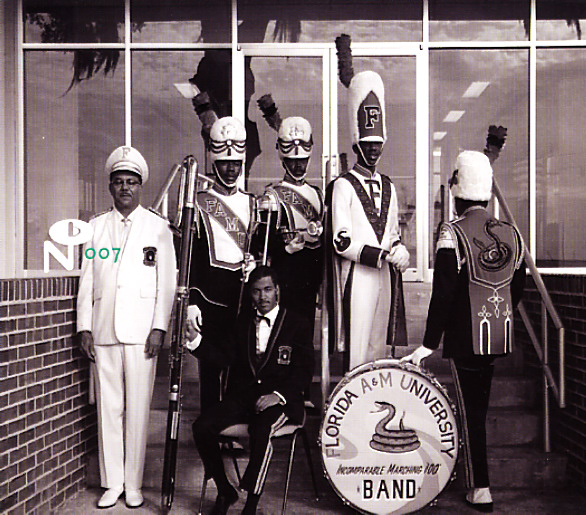 Let's Do The Boogaloo
BGP (UK), Late 60s. Near Mint- 2LP
LP...$24.99
A set that really gets at the full spectrum of the boogaloo groove – not just the Spanish Harlem sounds of the Latin Soul generation – but also the deeper roots of the style from across the USA! "Boogaloo" is a term that most folks use to refer to that New York uptown fusion ... LP, Vinyl record album

This Ain't Chicago – The Underground Sound Of UK House & Acid 1987 to 1991
Strut (UK), Late 80s/Early 90s. Sealed 2LP Gatefold
LP...$29.99
This ain't Chicago, but the sound here owes plenty to the Windy City as well – as the collection documents an amazing criss-crossing of cultural modes that occurred when early UK house musicians took the sound of the underground into the bigger British club scene! In a way, this music's a ... LP, Vinyl record album

Oliver Sain At His Best
Nashboro, 1977. Very Good 2LP
LP...$11.99
Very nice 2LP set that brings together some of Oliver's best moments from his funky years at the Abet label! The set features a very tasty batch of sax-based instrumentals, all with the kind of mellow funky groove that was Oliver's stock in trade during the 70s. Titles include "Funky ... LP, Vinyl record album

Super Taylor
Stax, 1974. Near Mint- Gatefold
LP...$6.99
Sweet, smooth, and bluesy – perhaps not as hard as some of Johnnie's earlier Stax work, but with an increasing sophistication that really shows his development as a soul singer. The record's a good bridge into Johnnie's modern soul work at Columbia – and it's got arrangements by Wade ... LP, Vinyl record album

Eloise Laws
Liberty, 1980. Near Mint-
LP...$4.99
Another soulful member of the great Laws family – sweet modern soul from the great Eloise! The album's a bit in the mode of the Debra Laws album from the same period – warmly done, with rich production touches, but also a bit of a crackling undercurrent. Eloise isn't as modern ... LP, Vinyl record album