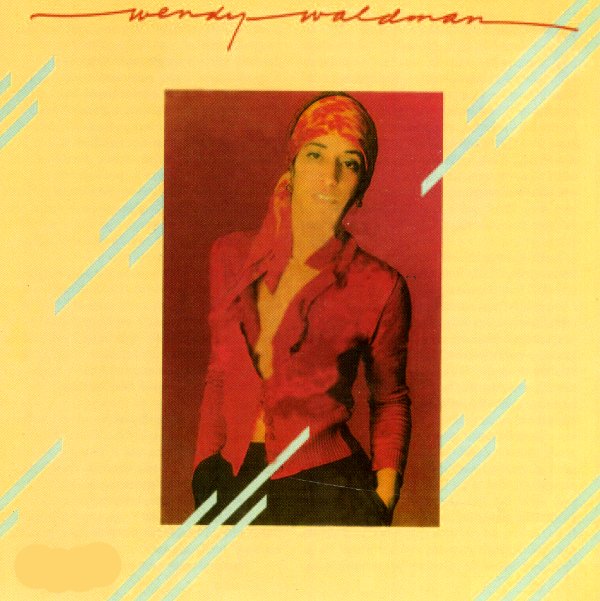 One of the leanest albums ever recorded by Wendy Waldman – a set with small group backing that only seems to set Wendy's vocals even more free than before! As with her other great work of the time, there's a jazzy current to some of the singing – a mode that resonates with Joni Mitchell or Maria Muldaur – and as before, the songs are strong and proud, really great material that marks Waldman as one of the better songwriters of her generation, maybe right up there with Laura Nyro in spirit and openness – and like Nyro, very much her own woman. Titles include "Racing Boat", "Explain It", "Sundown", "Constant Companion", "Spring Is Here", "Wild Bird", and "Wings".  © 1996-2022, Dusty Groove, Inc.
(Cover has large Xs in pen in back.)