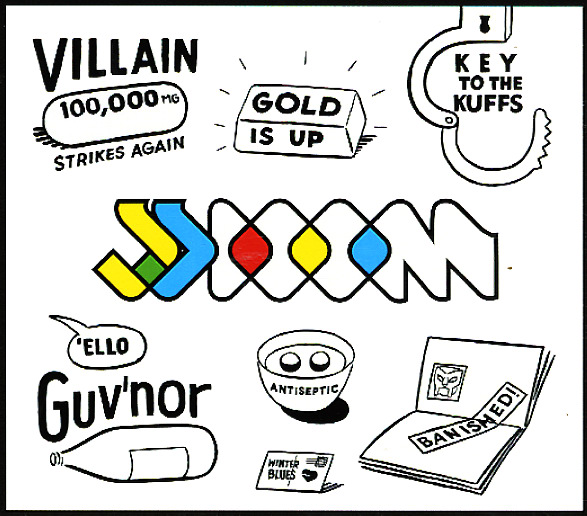 Janeiro Jarel and MF Doom – united as JJ Doom – and it's one of the fresher late Doom projects! As unique as MF Doom is on the production tip, we gotta say we dig his joint efforts more when he's on the rhymes and another producer is behind the beats. Of course, the reason is that Doom is even more distinct behind the mic than he is when he wears the production mask. JJ's spacey style pilots most of the tracks on Key To The Kuffs, so Doom is free to drop mad rhymes. There's an impressive guest list, too – which includes Beth Gibbons, Damon Albarn, Indigo, Khujo Goodie and others. Titles include "Waterlogged", "Guv'Nor", "Banished", "Bite The Thong", "Dawg Friendly", "Rhymin Slang", "Winter Blues", "Viberian Sun Pt. II", "Wash Your Hands" and more.  © 1996-2022, Dusty Groove, Inc.