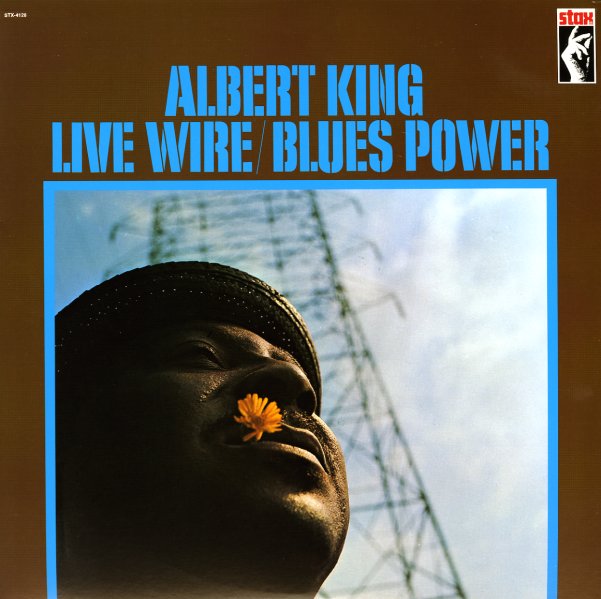 Plenty of blues power here – a searing live set recorded by Albert King before a very enthusiastic crowd at the Fillmore in the late 60s! The album's filled with lots of King's sharp-edged guitar lines – searing with a bit more soul than your usual bluesman, possibly in part because the backing group's so tight! At times, there's almost a bit of funk in the mix – given that the rhythm section romps it up pretty strongly – and the record stands nicely apart from some of the blues cliches that were creeping into the mix at the time. Titles include the 10 minute workout "Blues Power" – plus "Watermelon Man", "Night Stomp", "Blues At Sunrise", "Please Love Me", and "Look Out".  © 1996-2021, Dusty Groove, Inc.