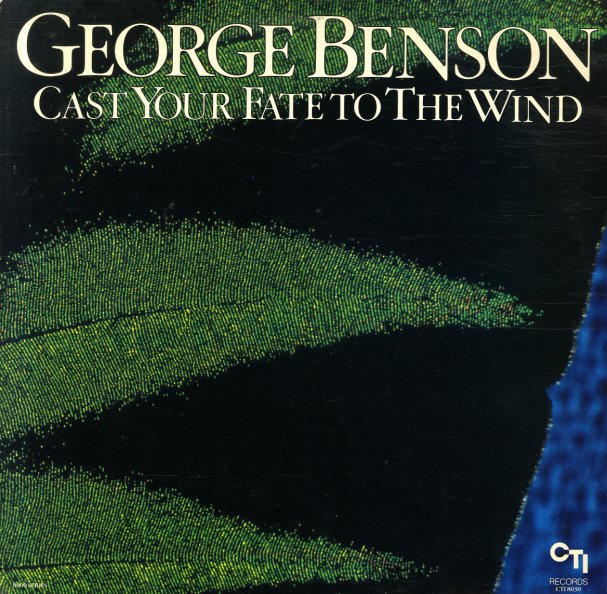 Cast Your Fate To The Wind (aka Good King Bad)

Sweet 70s funk from George Benson – an album that's a bit smoother than some of his earlier work, but still free from the commercial polish of his later hits! Maestro David Matthews is at the helm for this session – and most numbers have a full backing from players who include some of the best of the CTI/Kudu generation – including Ronnie Foster and Bobby Lyle on keyboards, Joe Farrell on flute, Fred Wesley on trombone, Eric Gale on rhythm guitar, Dave Friedman on vibes, and Steve Gadd on drums – who manages to kick in a nicely funky undercurrent, even on some of the mellower numbers. George's guitar is filled with warmly chromatic hues – gliding away nicely on titles that include the slow funky "Em", plus "Siberian Workout", "Shell Of A Man", "Hold On I'm Coming", "One Rock Don't Make No Boulder", and "Theme From Good King Bad".  © 1996-2022, Dusty Groove, Inc.
(Early 80s issue. Cover has light wear.)