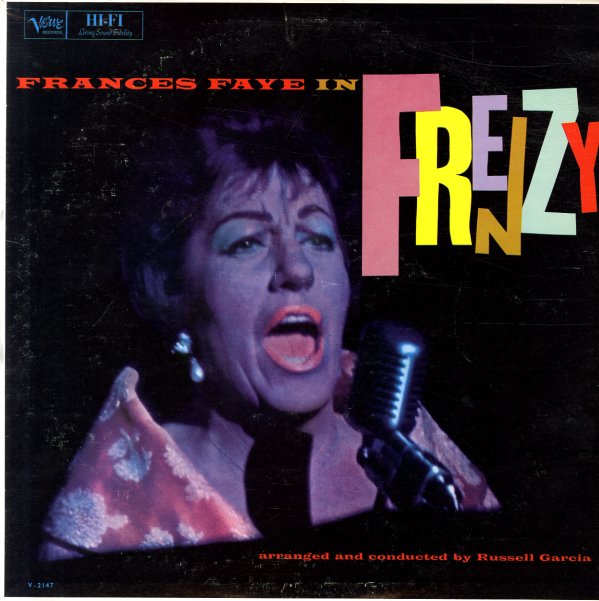 No Reservations
Capitol, 1955. Very Good-
LP...$4.99
No Reservations is quite an unusual little set for the time – as it's a bit looser and less structured than most other vocal dates – very much in the spirit of Faye's famous performances in clubs, with a gritty, personal approach to the music that's really great. The orchestrations are ... LP, Vinyl record album