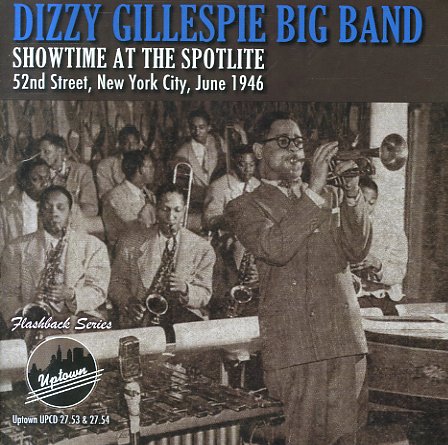 Showtime At The Spotlite