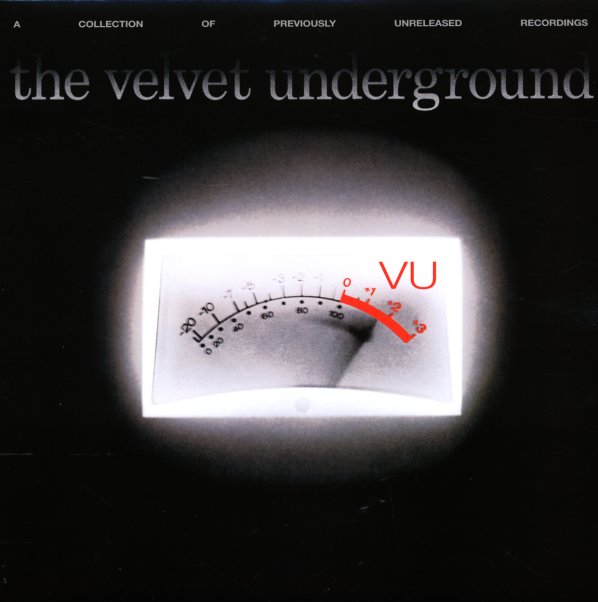 A slice of Velvet Underground that's almost as essential as the group's first few albums for Verve – material recorded during those years, but never issued at the time – finally put together in a legitimate package in the mid 80s, after years of circulating around as bootlegs! The songwriting here is really great – a strong extension of the group's work on White Light White Heat and their third, self-titled album – especially the latter, because there's some nicely sweet and spacey moments. Titles include "Stephanie Says", "Ocean", "I Can't Stand It", "Foggy Notion", "I'm Sticking With You", "Temptation Inside Your Heart", "Lisa Says", "One Of These Days", "Andy's Chest", and "She's My Best Friend".  © 1996-2022, Dusty Groove, Inc.
(West German pressing.)