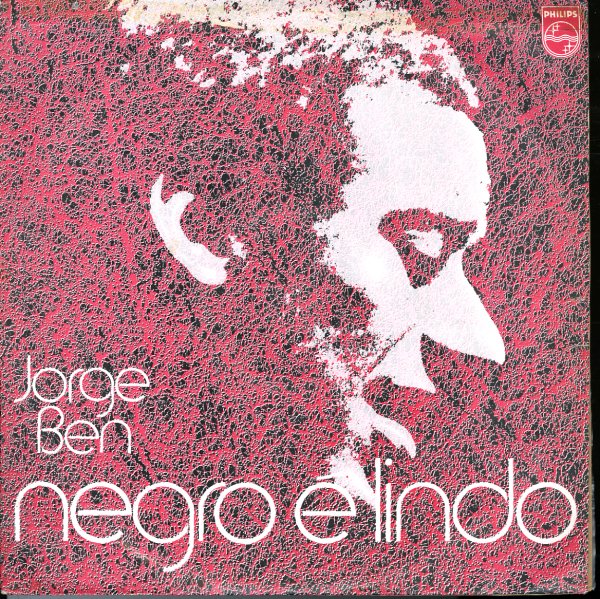 A seminal set from Jorge Ben – one that mixes samba soul with more baroque arrangements from the legendary Arthur Verocai! The record's got a different feel than some of Jorge's other work – almost a wider vision of music that ties his usual funky style to some of the more ambitious modes being explored by Marcos Valle and Edu Lobo at the time – expressed here in some larger instrumental passages that shade the tunes lightly, while still letting Jorge step out strongly on vocals and the usual mix of tight percussion and raspy guitar. Titles include "Que Maravilha", "Rita Jeep", "Comanche", "Porque E Proibido Pisa Na Grama", "Cassius Marcelo Clay", "Palomaris", "Maria Domingas", and "Negro E Lindo".  © 1996-2023, Dusty Groove, Inc.