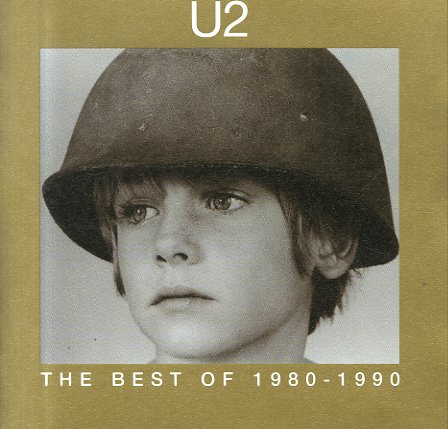 Emperor Tomato Ketchup
Elektra, 1996. Used
CD...$3.99
Stereolab's third album for Elektra – continuing their wonderful brand of space age pop in the 90s, and still some of the most exciting music to come from a major label at the time! Many would argue that Emperor Tomato Ketchup is the band's finest moment, and for good reason. The bubbling ... CD