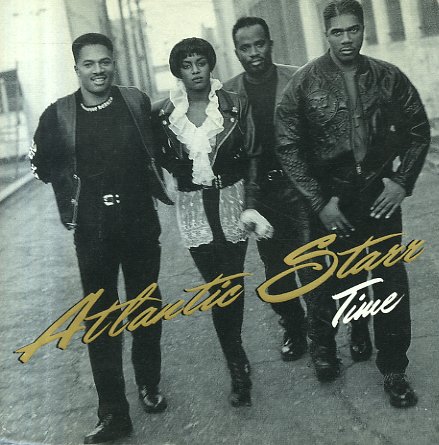 Don Blackman
Arista/Expansion (UK), 1982. Used
CD...$12.99
A jazz funk masterpiece, and THE record by the legendary Don Blackman – the only one issued under his own name for many many years, and a famous little set that's been sampled endlessly over the years, and for good reason! The vibe here is one that's barely been matched again – a blend ... CD

Thee Midniters Greatest
Thump, Late 60s. Used
CD...$14.99
Hard-rocking soul from one of the greatest groups of the LA scene – Thee Midnighters, a unique blend of Chicano rock and 60s soul! The set is actually the first-ever legitimate reissue of the group's legendary 60s sides, and features 20 tracks pulled from the impossibly rare albums recorded ... CD