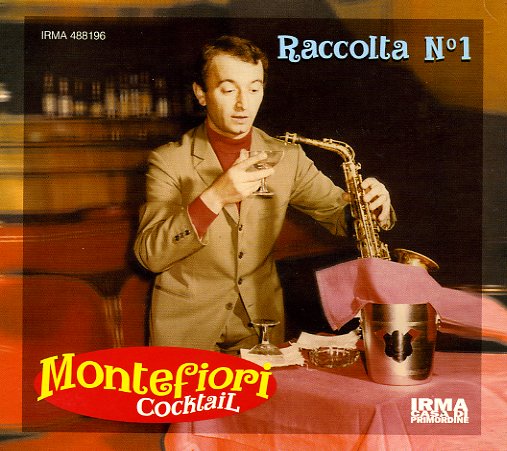 Wow! What a great surprise! This album was way better than we expected it would be when we ordered it, even though it's on a label that we know and like. It's a great groovy mix of funky loungy grooves (which sounds a bit like Pizzicatto 5 in parts), mixed with a great tenor player who has a good deep sound, and some excellent Italian production all the way through. There's a superb sense of humor that characterizes the playing, and which gives the whole disc a nice fresh feel that makes it stand apart from a lot of the other modern jazzy stuff that's out today. Lots of groovy tracks, including a cool vibesy update of "Bolero".  © 1996-2021, Dusty Groove, Inc.
(Out of print.)

Rewind! 3 – Original Classics Re-Worked, Remixed, Re-Edited, & Rewound
Ubiquity, 2004. Used
CD...$6.99
Funky classics – remade! This set may well be the best in Ubiquity's excellent Rewind series – a compilation collection that focuses on new versions of older funky tunes – some of which are pulled from obscure recent singles and import recordings, others of which appear on this ... CD