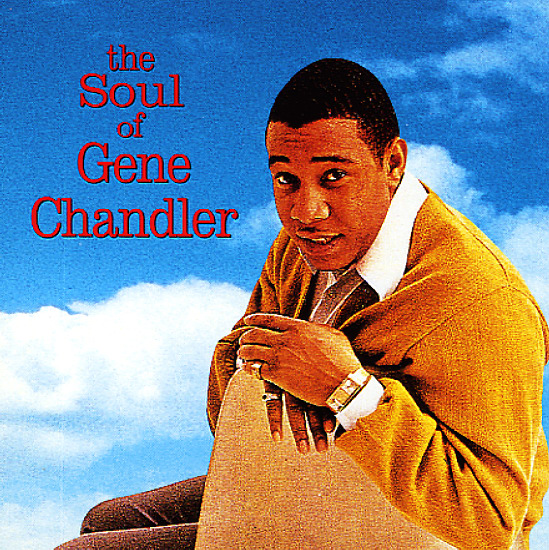 Excellent compilation of some of Gene's totally hard to find Brunswick soul sides from the late 60's. The arrangments are beautiful, sophisticated, and way way past the Duke of Earl type stuff that he's best know for. And the CD includes such gems as "Good Times", "Buddy Ain't It A Shame", "If You Can't Be True", "Baby That's Love", and "Here Come The Tears". 20 cuts in all, with notes by Robert Pruter, and loads of tracks that don't turn up on other Gene Chandler comps!  © 1996-2020, Dusty Groove, Inc.
(Out of print.)

Whispers
Brunswick, Mid 60s. Used
CD...$5.99
Wonderful Chicago soul from Jackie Wilson – one of the classic Brunswick albums he recorded in the Windy City – with stunning production by Carl Davis and arrangements by Sonny Sanders! The album's a perfect showcase for Wilson's incredible vocals – soaring out to new heights in ... CD