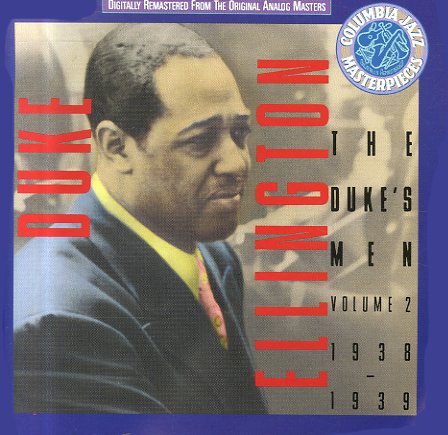 Intimate Ellington
Pablo/OJC, Late 60s/Early 70s. Used
CD...$7.99
A really well-titled set – as it offers up some more intimate takes on the Duke Ellington sound of the cusp of the 70s – with some especially nice trio and solo numbers that are well worth the price of the whole collection! The album starts with the amazing "Moon Maiden" ... CD

Duke Ellington Live At The Newport Jazz Festival 1959
EmArcy, 1959. Used
CD...$5.99
A rare slice of Duke Ellington at Newport in the 50s – recorded live at the festival in 1959, but unlike other sessions of the time, never issued on record! The set remained unissued until Duke's 90th birthday, and it's a great discovery that easily matches the strength of Ellington's larger ... CD