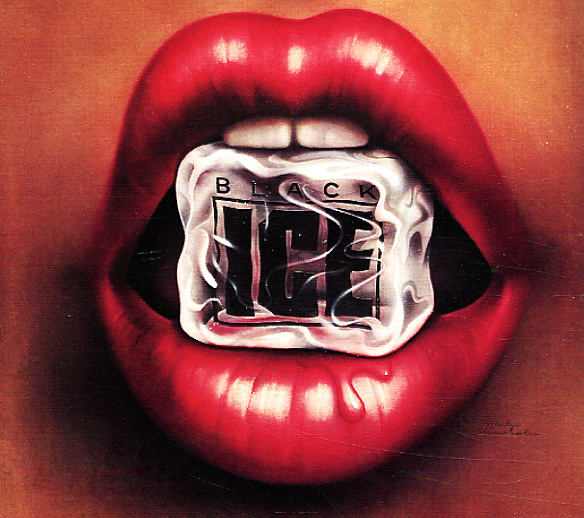 That's almost a hip hop cover on the front – one that would be years ahead of its time – but the record's a great batch of soul from this overlooked group! There's a tightness here that goes way beyond the previous album from Black Ice – a really top-shelf delivery all the way through – of the sort you'd expect to hear from a much bigger act at the time. The album's divided into two sides – a "lover's side" and a "dancer's side" – the latter of which features the band grooving in kind of an 80s club mode, with lots of bass pedals and a smooth funky sound that's not too bad. The real strength, though, is the lover's side – which is sort of an update of the 70s east coast harmony sound, given a smooth modern soul twist, but still retaining the best part of the vocal style, especially on the midtempo cuts. Titles include "I Just Wanna Hold You", "This Time", "Never Knew Love", "Big Fun", and the ode to designer jeans, "Sergios (I Want To Be With You)".  © 1996-2020, Dusty Groove, Inc.