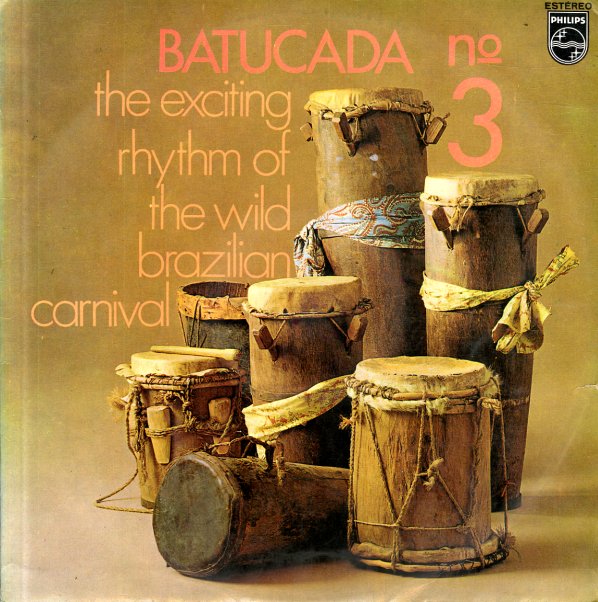 Resistindo Ao Vivo
Philips (Brazil), 1977. Near Mint-
LP...$34.99
Wonderful stuff from the lovely Quarteto Em Cy – but aren't they always wonderful? The record's got a spare stripped-down instrumental style, and was recorded live with bossa backing – so that the girls' voices are right out front, free and clear, doing the main work of the songs. The ... LP, Vinyl record album