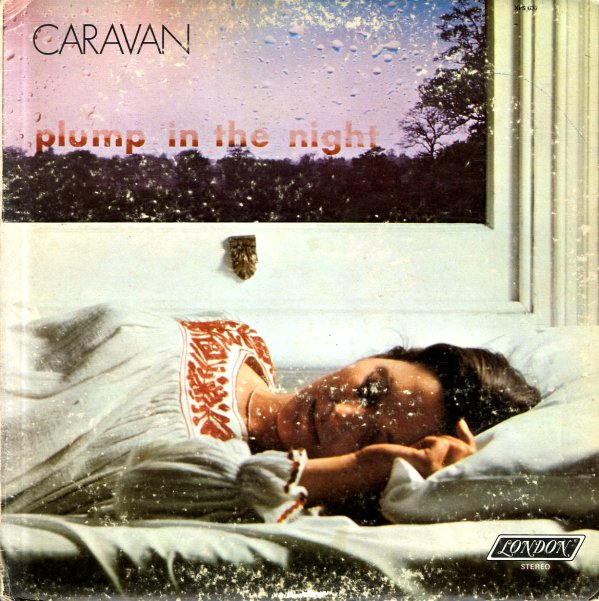 For Girls Who Grow Plump In The Night

Beggars Banquet
London, 1968. Very Good+ Gatefold
LP...$54.99
One of the greatest albums ever from The Rolling Stones – a set that still draws on all the bluesy roots of their best 60s material, yet which also shows a sharper, nastier edge as well! The album shows the tremendous sense of focus and power the Stones had in this crucial late 60s stretch ... LP, Vinyl record album