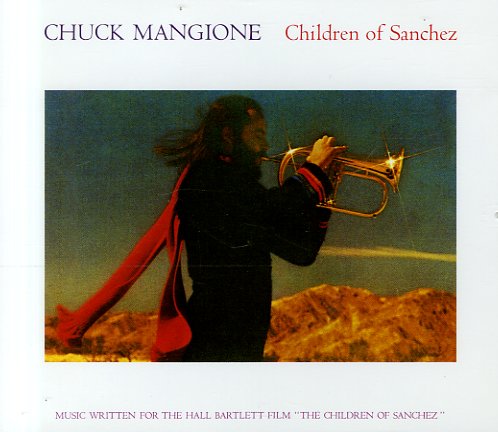 Disguise
Columbia, 1984. Near Mint-
LP...$3.99
Chuck Mangione gets some great help here from Deodato – who not only plays keyboards on the set, but also arranged and produced – in a way that gives lots of the tracks the same soulful vibe as his own records from the time! Deodato's groove is definitely more 80s-styled than some of ... LP, Vinyl record album

Save Tonight For Me
Columbia, 1986. Near Mint-
LP...$5.99
The soulful side of Chuck Mangione – a set that still features plenty of lead solos from Chuck, but which also brings in some fuller backings that have a contemporary R&B vibe overall! Most numbers are still instrumental – although there's a bit of vocals on the set – and as ... LP, Vinyl record album

25th Anniversary Reunion
A&M, 1976. Near Mint- Gatefold
LP...$9.99
A surprisingly nice set – done with the same depth that the A&M/Horizon series had brought to Paul Desmond's records of the time! Tracks are nice and long, and Desmond's alto sounds great – and it's wonderful to have Eugene Wright back on bass and Joe Morello on drums! Titles ... LP, Vinyl record album