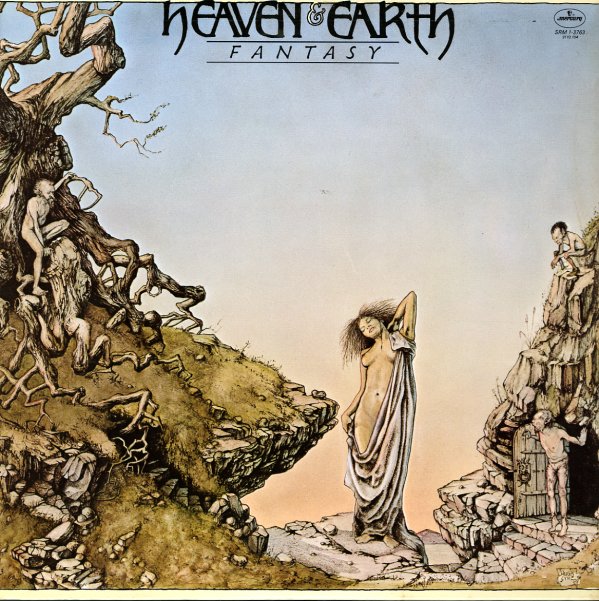 A crowning moment from the Chicago scene of the late 70s – the second Mercury album from Heaven & Earth, and a stunner all the way through! The set's an undisputed groover right from the start – thanks to the massive arrangements from the great Floyd Morris – an artist who did some excellent work in the Chicago indie soul scene in the 60s, including some classic funky 45s – and whose work here definitely gives Heaven & Earth a sharper edge than most other acts of their type at the time! You can definitely hear Floyd's touch in the funky bottom of the two-part classic "I Feel A Groove Under My Feet", and in the riffing guitar of "Poetry In A Box" – and the group also show their warmer, mellower side nicely on cuts like "Let's Get It Together", "I'm In Love With Your Lady", "I Only Have Eyes For You", and "Whole Lot Of Love" – nice warm numbers with great harmonies and gentle stepping grooves!  © 1996-2022, Dusty Groove, Inc.