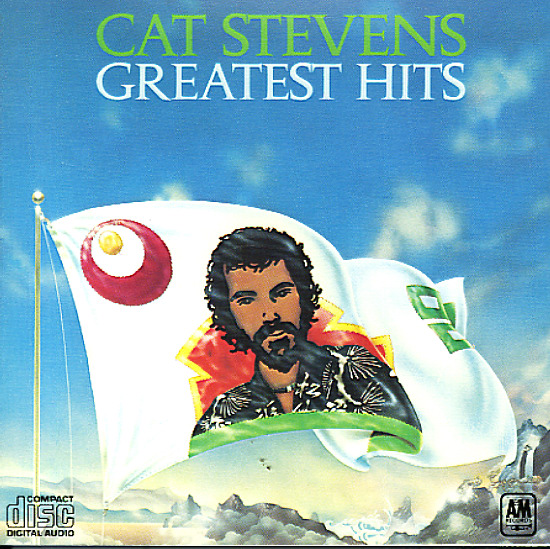 Izitso
A&M, 1977. Near Mint- Gatefold
LP...$4.99 9.99
Cat Stevens' most soulful moment! Long before he changed his name – and started setting his sights on Salman Rushdie – Cat Stevens decided to atone for the wrongdoings of previous A&M albums with this album! The record still contains a number of Cat's soporific folksy numbers ... LP, Vinyl record album