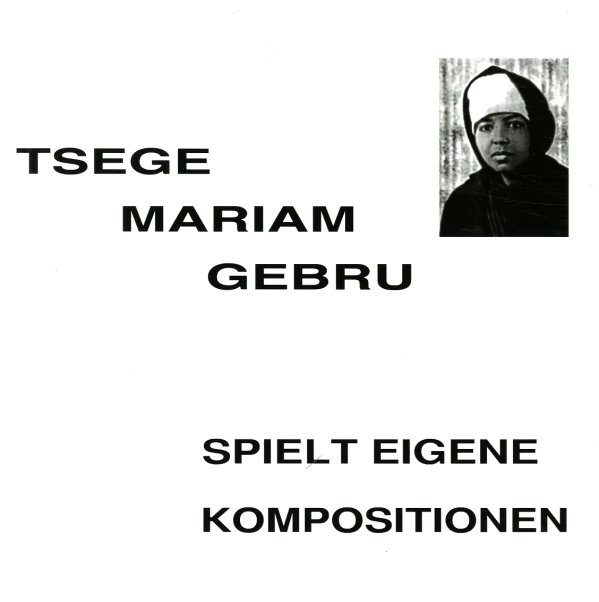 A beautiful set of solo piano work by Tsegue-Maryam Guebrou – pulled from one of the CDs in the Ethiopiques series of compilations, and probably the most delicately melodic material in the series! Pianist-composer Tsegue-Maryam Guebrou has an extraordinary personal history – she is a daughter of the heralded Ethiopian intellectual the Kentiba Guebrou, and lived many years as a nun who recorded rarely, and then only as a means to serve the poor. The solo piano compositions in this set were culled from rare albums recorded in the early 60s and 70s, plus a few later recordings from the early 90s. The music is gorgeous and difficult to describe – sweetly somber, melancholy, and befitting the solo performances. Titles include "Presentiment", "The Homeless Wanderer", "The Last Tears Of The Deceased", "Mad Man's Laughter", and "A Young Girl's Complaint".  © 1996-2023, Dusty Groove, Inc.