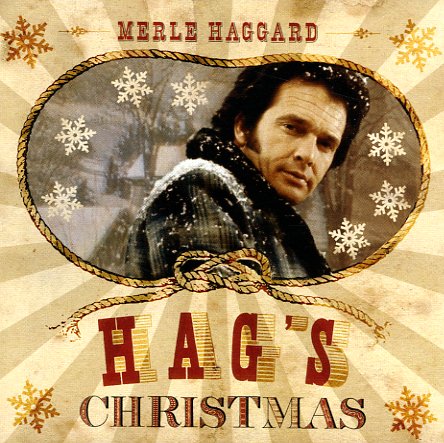 A faultless collection of prime Christmas songs by Hag – many of which were likely cut in the early 70s, but with a few that probably go back to the late 60s – and all of it from his peak years for Capitol! Merle always rolled from prideful to mournful from song-to-song on his best records – and did so with warmth and tenderness – and that tradition carries his Christmas songbook, too. It's half Hag originals and half holiday classics: including "Silver Bells", "Jingle Bells"., Silent Night" on the classics side, " Grandma's Homemade Christmas Card", "Santa Claus And Popcorn", "Daddy Won't Be Home Again For Christmas" on the originals side.  © 1996-2021, Dusty Groove, Inc.