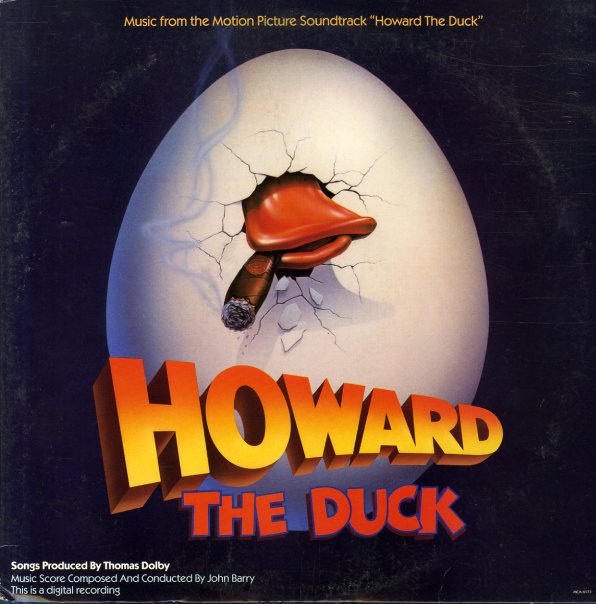 (Includes insert. Cover has a promo stamp, a trace of a price sticker, light surface wear, and light residue on the front and back.)

Sharky's Machine
Warner, 1981. Near Mint- Gatefold
LP...$14.99
One of the coolest soundtracks ever for a Burt Reynolds film – an a hip mix of soul and jazz tracks that's gone onto become a classic over the years! The album's a compilation of sorts, but most of the material was recorded fresh for the film – and the different artists really work ... LP, Vinyl record album

Easy Rider
ABC/Dunhill, 1969. Very Good+
LP...$11.99
A tripped-out batch of freedom rock tunes – pulled together to accompany Peter Fonda and Dennis Hopper's famous trip across the wasteland of late 60s America! The set includes Steppenwolf's anthemic "Born To Be Wild", as well as their "The Pusher" – plus "Kyrie ... LP, Vinyl record album