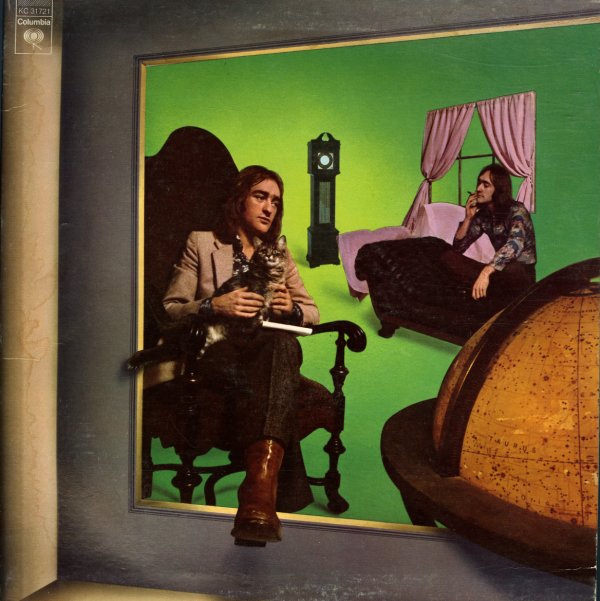 (Cover has a very light stain along the opening, with small peeled spots on back.)