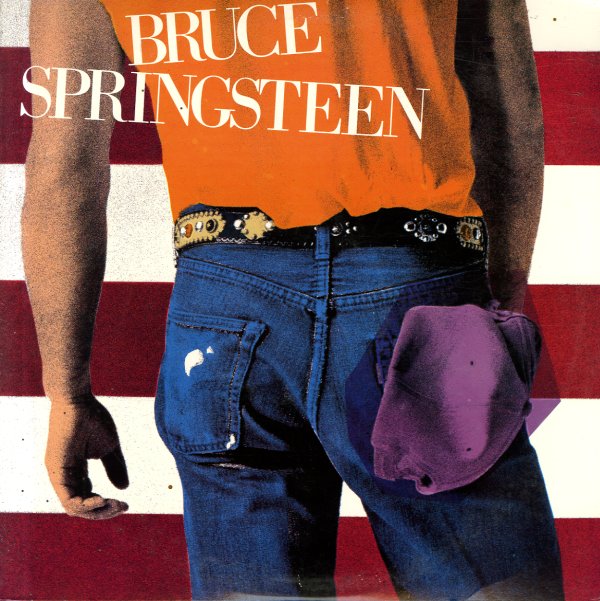 Born In The USA EP