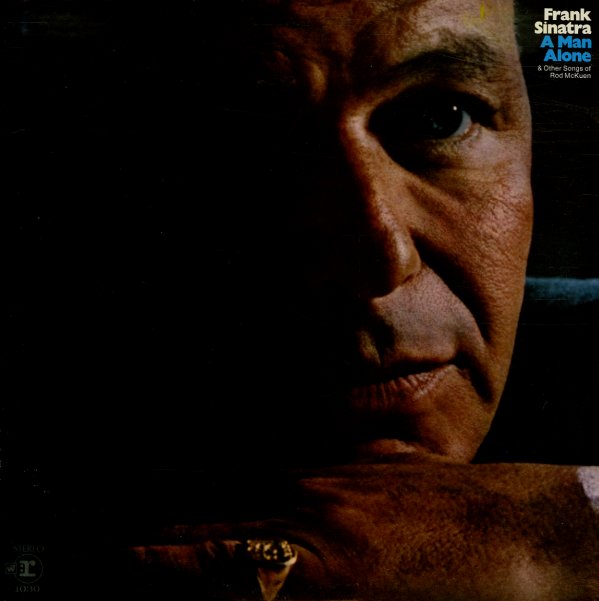 (Brown and orange label stereo pressing. Cover has light ringwear, some edge wear, and a small split at the bottom of the spine.)