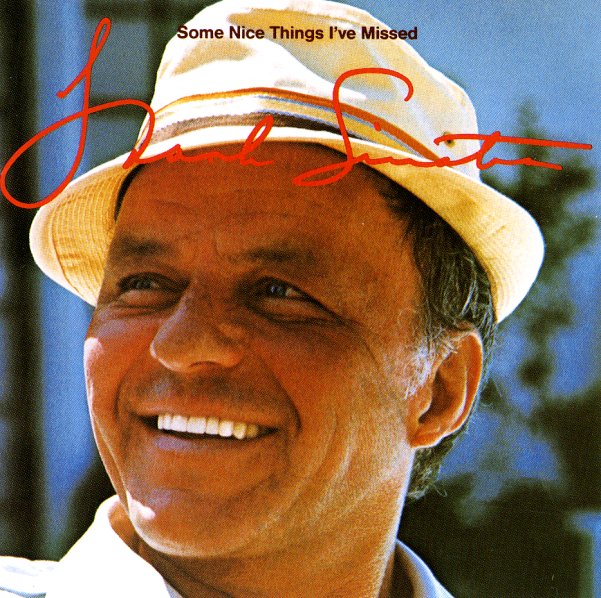 Songs for Swingin' Lovers!
Capitol, Mid 50s. Near Mint-
LP...$19.99
A near-perfect session of 50s Sinatra – upbeat, lively, and with an undeniable punch that completely transforms every tune! The great Nelson Riddle is backing Frank up on the set – and the album's one of their liveliest from the time, filled with familiar tunes that Frank slips into ... LP, Vinyl record album