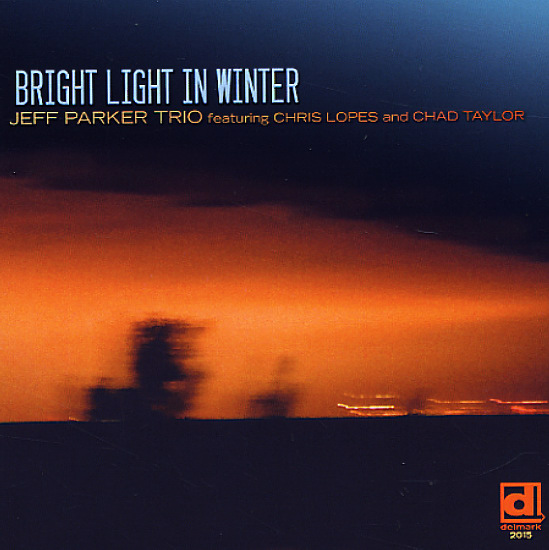 One of the nicest records we've heard from Jeff Parker in years – a trio date with some wonderfully rich sounds, and a great showcase for some of the more lyrical sides of his music! Parker plays in these great chromatic modes throughout – using some slight effects with his hollow-body electric, in the company of bassist Chris Lopes and drummer Chad Taylor – the latter of whom really helps make the album great, thanks to a fluid, open sense of rhythm – yet one that still always knows how to swing! There's more of a groove here than you might usually expect from Jeff, and a sensitivity too – and the album almost feels like the beginning of a rich new chapter in his career. Titles include "Mainz", "Swept Out To Sea", "Freakadelic", "Istvan", "Occidental Tourist", and "The Morning Of The 5th".  © 1996-2021, Dusty Groove, Inc.