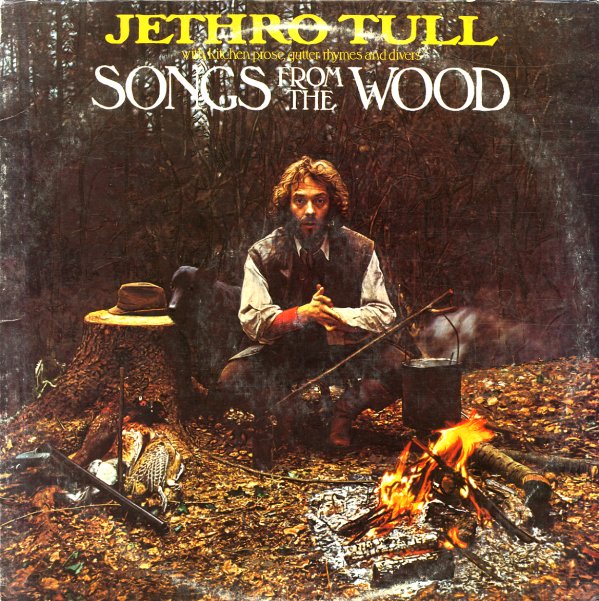 (Blue label pressing, includes the printed inner sleeve. Cover has moderate peeling on the back.)