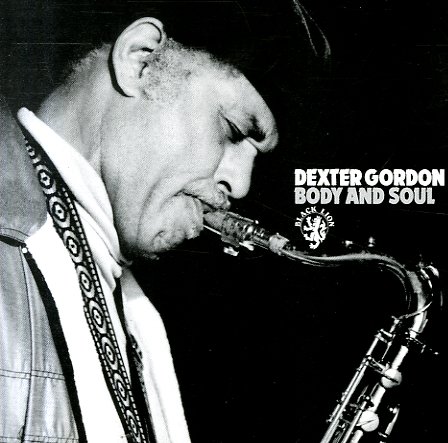 Features Kenny Drew on piano, Niels Henning Orsted Pederson on bass, and Albert Heath on drums. Tracks include "Like Someone In Love", "Come Rain Or Come Shine", "There Will Never Be Another You", and "Blues Walk".  © 1996-2021, Dusty Groove, Inc.
(Out of print.)

Dexter Calling (RVG edition)
Blue Note, Early 60s. Used
CD...$8.99
Don't take the cover the wrong way – because this isn't one of those "phoned in" sessions that seem to turn up way too much in contemporary jazz! The album's a real classic from Dexter's first big "comeback" period – and represents the strength of his Blue Note ... CD