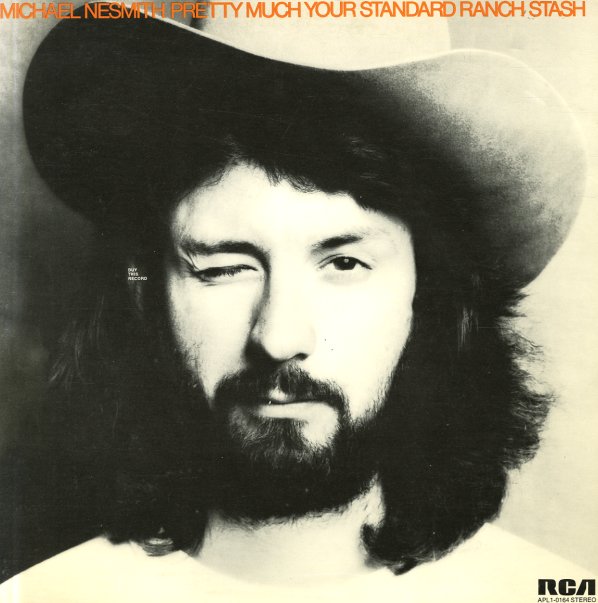 Hot Tuna – First Pull Up Then Pull Down
RCA, 1971. Sealed Gatefold
LP...$19.99
Great work from this group who always seemed even better live than in the studio – with Jack Casady on bass, Jorma Kaukonen on guitar and vocals, Will Scarlett on harmonica, Sammy Piazza on drums, and Papa John Creach on violin! LP, Vinyl record album