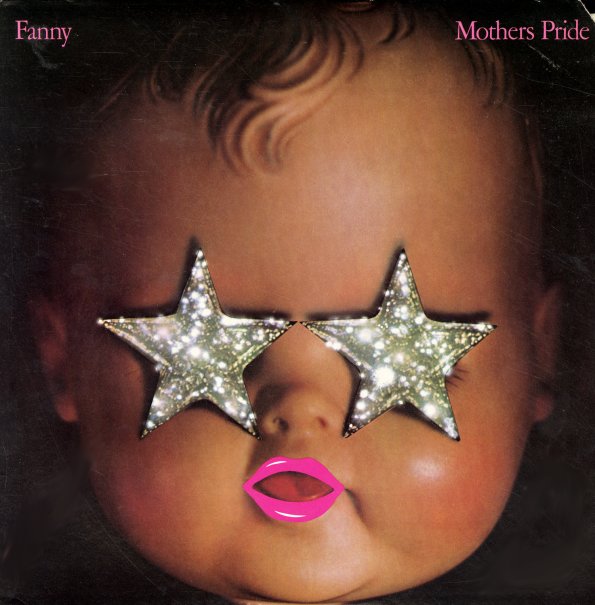 Gonna Take A Miracle
Columbia, 1971. Very Good
LP...$7.99
A tremendous album from Laura Nyro – a real return to the soulful style of her roots, thanks to help from Labelle on backing vocals, and the team of Gamble & Huff on production! If Nyro only ever gave the world this record, that would more than be enough – because the whole thing's ... LP, Vinyl record album